The Akita dog is considered a formidable canine. They were originally bred for guarding and fighting. As fighting became a less desirable social practice the breed became more used for hunting (rumored that 2 full grown Akita’s could take down a black bear). Though the Akita has been around for quite some time it is still considered a primitive breed by nature. During World War 2 American soldiers were quite impressed with the dog and managed to smuggle some back to the states at the end of the war. This was the beginning of what is now known as the American Akita, which comes in more colors and tend to be just a bit larger. The Japanese and American Akita’s are considered separate breeds everywhere with the exception of the United States, Australia, and Canada. 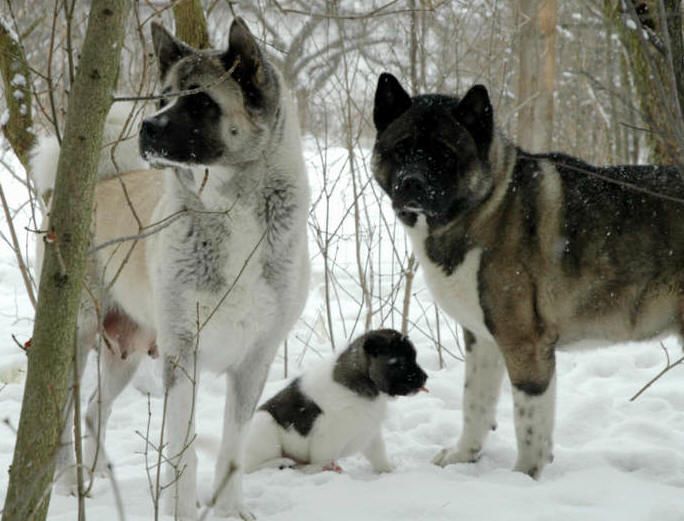 The Akita dog generally considered a breed that is independent, strong willed, extremely loyal, possesses unshakeable courage, alert, very territorial and protective of what it considers its property, a very devoted and loving companion toward family members although often cautious of strangers (people and animals). (It has been well documented that Akita’s are wonderful with children , however supervision is advised as with all large dogs and children, but especially due to how powerful this breed is and that it may not know its own strength). 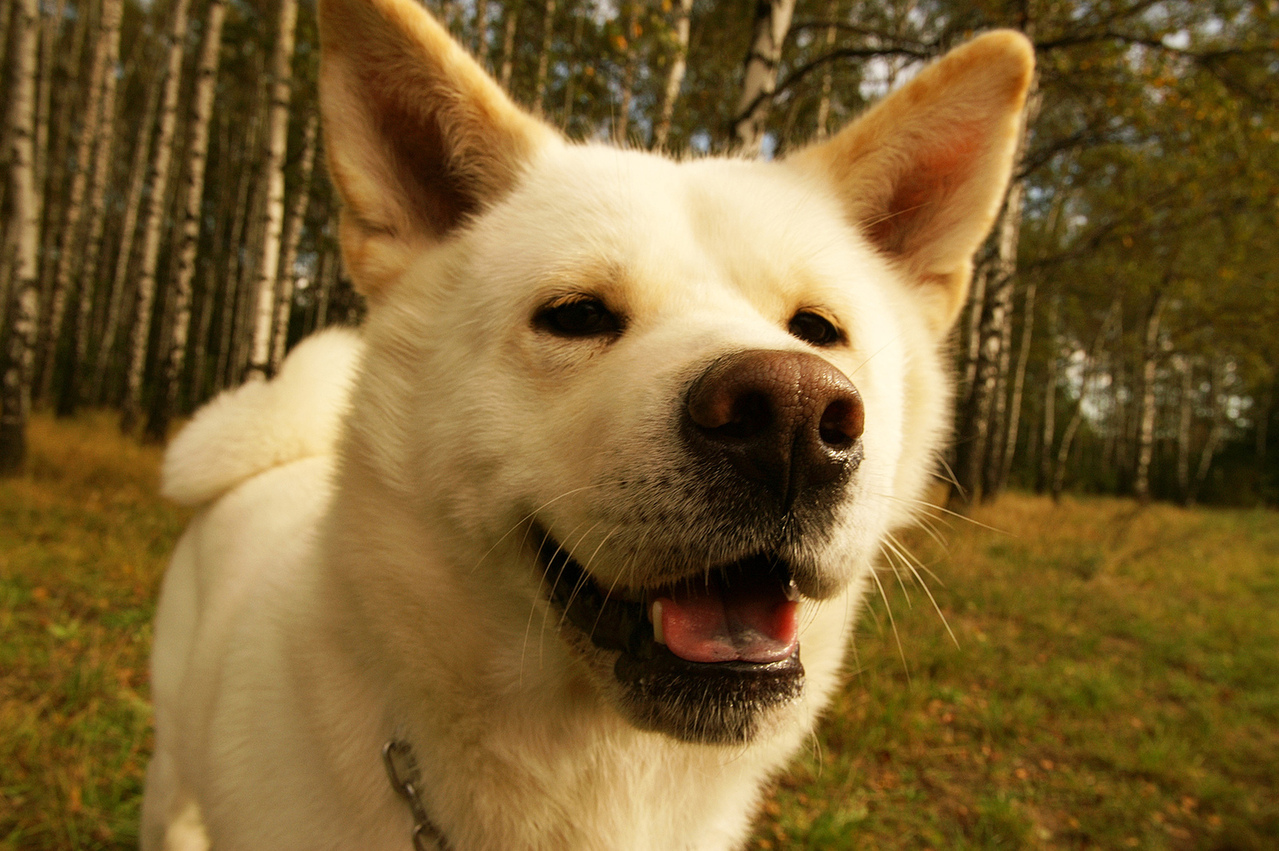 Colors range between Pinto, white, black, chocolate, fawn, brindle, and red. As well as a variety of combinations of these. The Akita has a double coat rough outer coat , with a soft undercoat beneath. 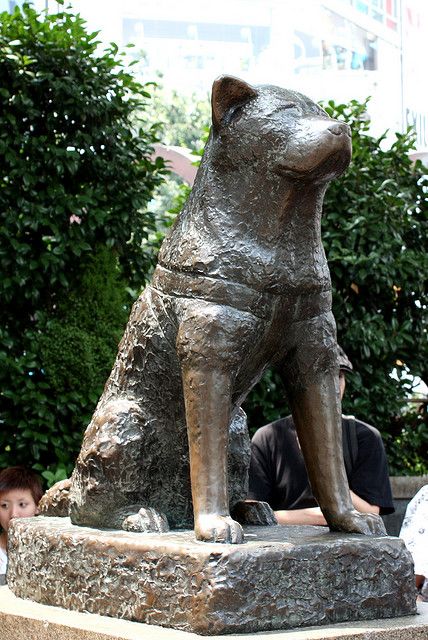 Statue of a famous Akita in Japan, who loyally waited daily at the train station for his owner.

Include but are not limited to hip and elbow dysplasia (this frequently occurs with age among many breeds). As well as PRA, Myasthenia Gravis (MG), Uveodermatologic Syndrome (UDS), Sebaceous Adenitis (SA). Their average life expectancy is about 11-15 years.

Generally ranks about 14th on most official listings Very smart although not always extremely easy to train always as it is prone to a more independent personality (as far as tricks and obedience go). 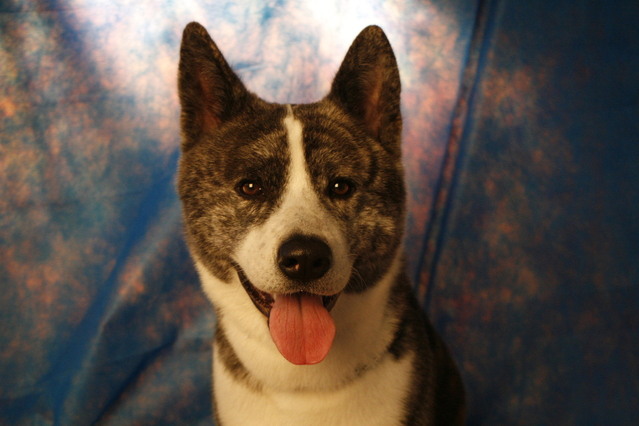 Must get good amount of exercise daily to maintain their physical needs and mental stimulation, also lack of daily physical activity can increase aggressiveness toward other animals and create socialization concerns.

Japan (Island of Honshu in the Akita prefecture Region)

Interesting Facts about the Akita dog:

The Akita was declared a national treasure in Japan in 1931.  Amongst Akitas males do not do well or get along with other males, and the same goes for female Akitas amongst other akita females.  However a male and a female will get along fine usually. 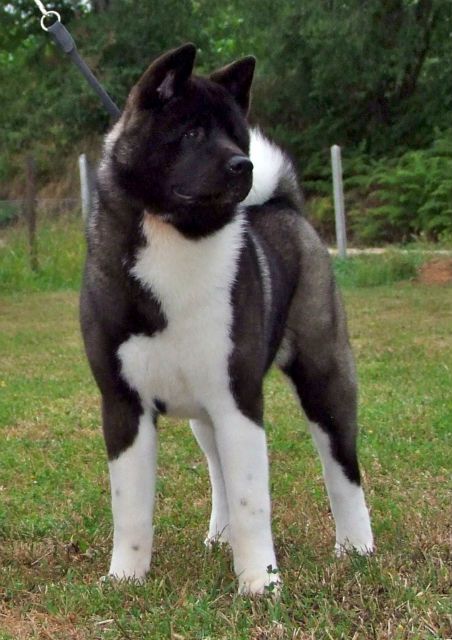 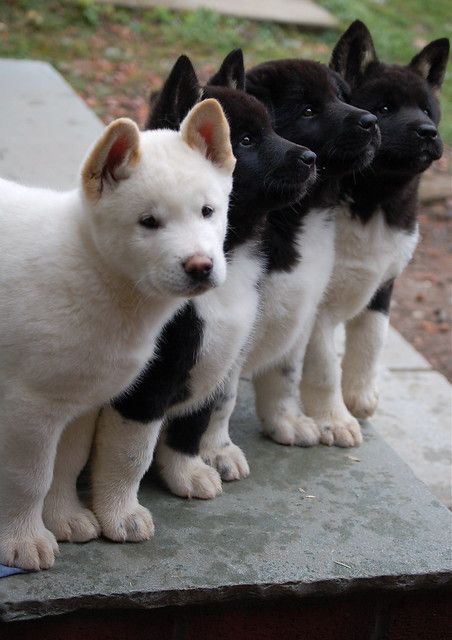 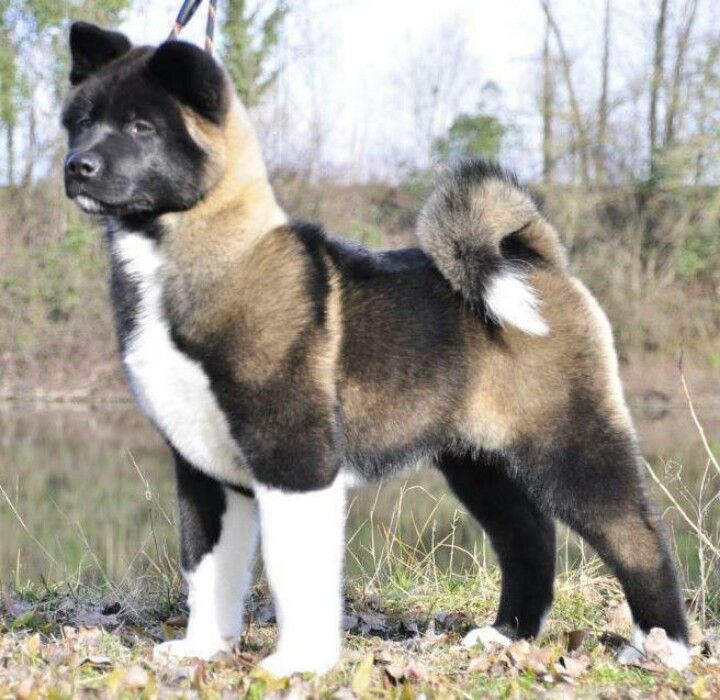 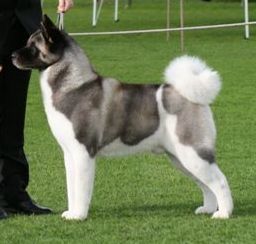 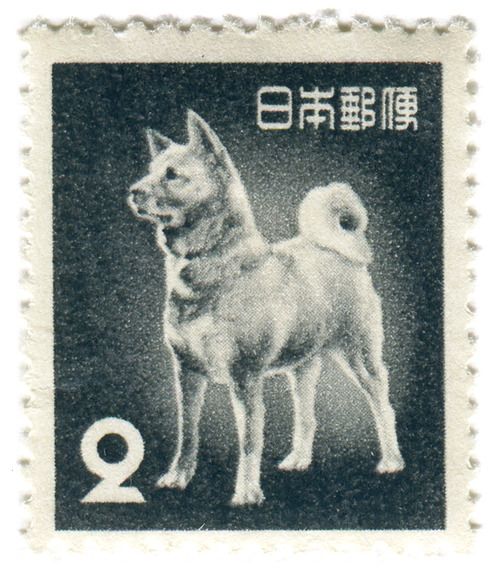