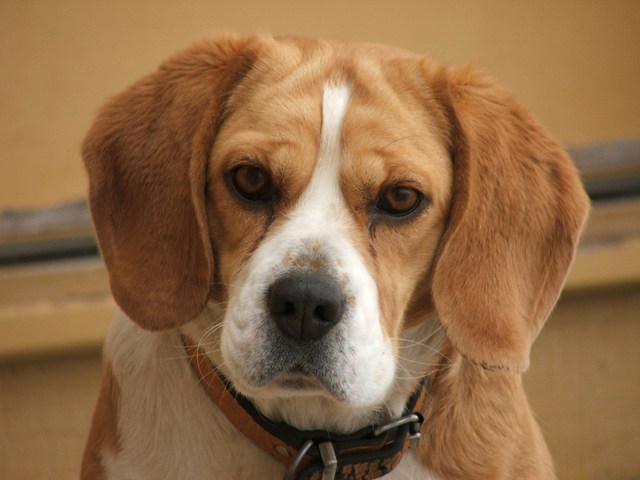 The beagle dogs heritage can be traced all the way back to the days of the Roman empire. The breed was developed to hunt rabbits and other small prey. The name beagle is thought to have come from a french term that describes the unique noise that is made by the dog when on a hunt. Beagles are well known for there boisterous nature. They were generally housed and used (to hunt) in large groups as a result beagles tend to relate well with other animals. 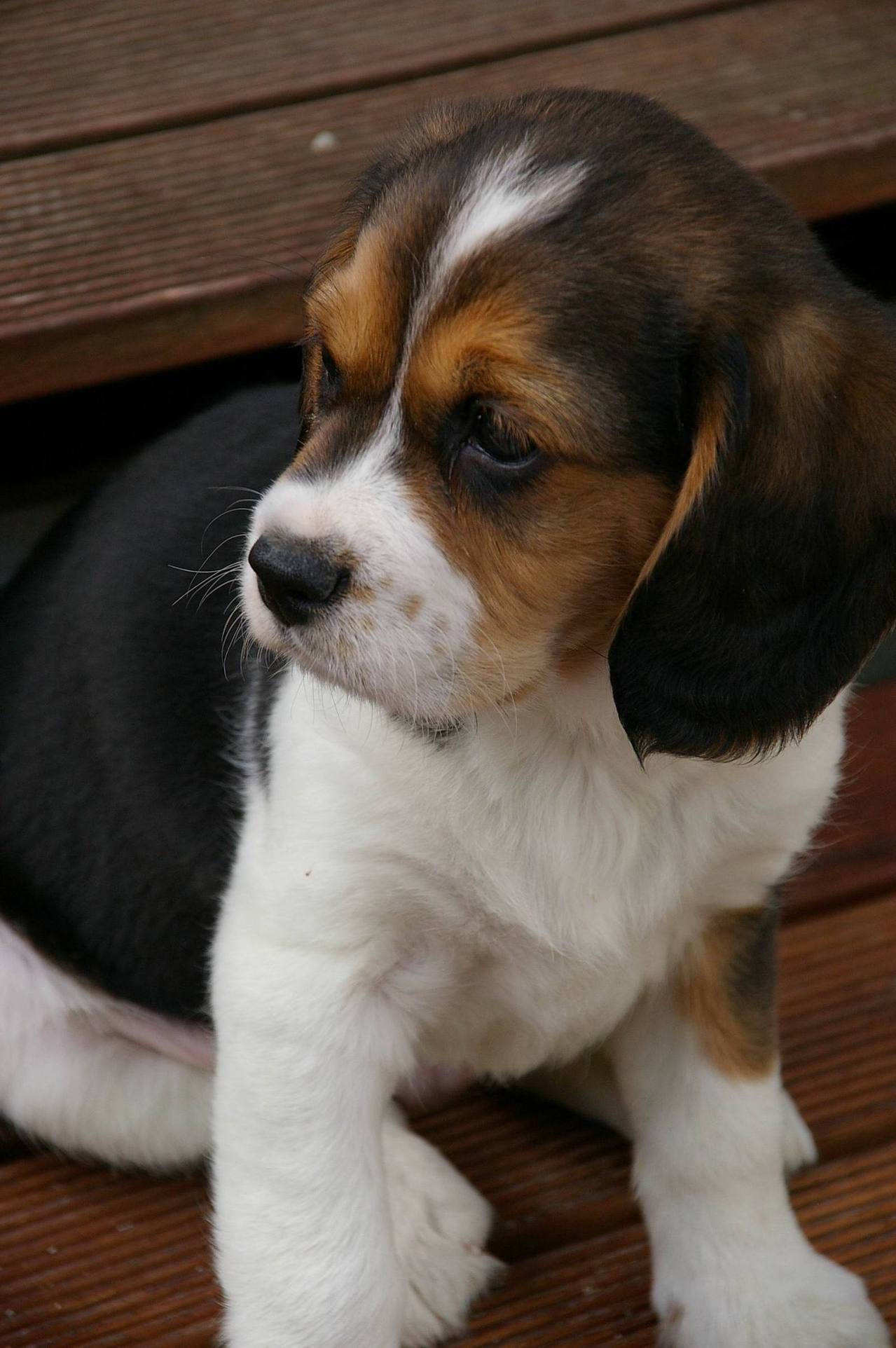 The beagle is well known for its sweet and loving nature. They are often described as being incredibly happy dogs that are very affectionate towards people and lots of fun to own. Beagle dogs are a smart breed but tend to be on the independent side and are often ruled by the desires of their noses. When going on walks expect the beagle to be facing down toward the ground and smelling everything in its path. They are prone to wandering off in fact due to the giving way to the curiosity of a scent , and would be best suited in a fenced in yard. Beagles sweet nature make them wonderful with children and most everyone including other animals.

Coat is short and easily cared for, needs eyes and ears checked and kept clean.

The beagle is considered and intelligent breed. However due its independent nature the beagle can be difficult to train. Seeing as this is a dog who is incredibly food motivated treats are usually the best option for training (without over feeding).

Coat care for the beagle is usually minimal. This is a dog who needs a daily walk to satisfy its curious nature. Generally the beagle does not need a lot of space if walked regularly , the breed is quite adaptable and does well in apartment living. A fenced in yard is advised however as they are noted for wandering off.

The official country of origin for the beagle is Great Britian

The beagle is the breed of dog which inspired the snoopy character from the Peanuts comic strip in which he is Charlie Browns dog. 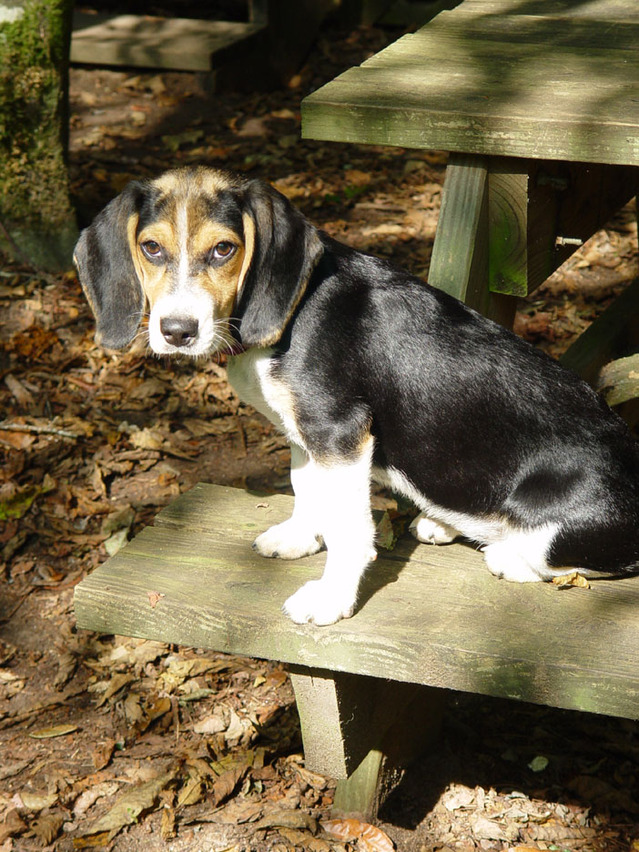