The havanese dog was originally bred for the primary purpose of companionship.  It is believed that they were initially brought to Cuba on trade ships traveling from the Mediterranean area somewhere around the 16th century.  The havanese dog breed was originally a dog for the wealthy class.  It is believed the breed dates all the way back the first century A.D., making it very unique as it is no doubt an ancient breed.

The breed is also thought to have descended from and have relation to the Bichon family.  Today the Havanese dog is the national dog of Cuba.  Cubans who were fleeing their country during the Cuban revolution is how the breed made its way into the United States. 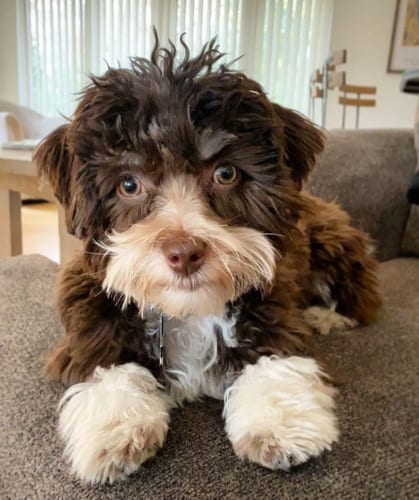 These dogs are very lively , and extremely affectionate creatures.  This is definitely a companion and people loving dog.  This breed makes for a wonderful family dog.  This is considered a toy dog and because of its small size and delicateness it will require gentleness.  The breed has a wonderfully happy and playful disposition , they love to entertain , do tricks , and socialize.

Health Concerns for the Havanese dog: 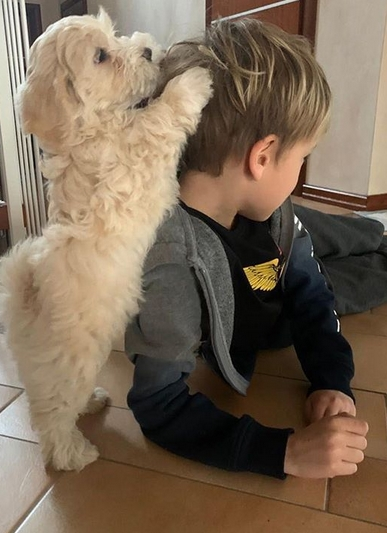 Overall this is considered a healthy breed.  However they do tend to be more as risk for the following health concerns (Cataracts, (PRA) known as Progressive Retinal Atrophy, Patellar luxation).

This breed is considered intelligent, very trainable, and very alert. However their temperament responds much better to training with lots of encouragement and gentleness.

The Havanese requires a daily walk and quality play time. This is a companion breed and ideally really does need a lot of what they are bred for (companionship).  Their coats do need regular brushing (2 times per week would be optimal). They do not shed at all.  They are great dogs in the city or the country and everything in between.  They adapt well but do need attention and care.  If your looking for a dog and living in the city this is a great choice.

The original country is not known.  However the dogs roots can be traced back to the 1st century A.D. in the Mediterranean vicinity.

Both Barbara and Charles Dickens owned Havanese.  The breed is the official dog of Cuba.  Their lively and spry nature may in part be due to the fact that their legs are slightly shorter in the front than the rear. 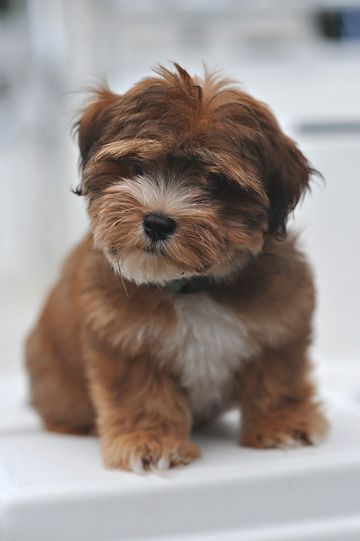