The English bull dog was a dog developed for bull baiting in England. Hundreds of years ago the breed would have originally looked much more like their cousin the American bulldog. The original root breed used to develop the English bull dog was said to be banned on the streets of Rome due to their ferociousness. They were known as a menacing breed said to have been willing to take on anything. Their facial wrinkles would guide blood away from their eyes when engaged in a fight and their loose skin would allow them to still have maneuverability when gotten a hold of by another animal. During world war 2 the breed was referred to as the Churchill dog as they were noted for resembling the persevering personality and toughness of the former Prime minister of England. (Ironically enough Churchill himself owned Standard poodles). The English bull dog is still the national dog of England.

The bulldog is a great companion with kids. The temperament of this breed is very lovable and far different in temperament than it would have been in its early origins. The English bull dog or "bulldog" is an extremely friendly and loving canine. It is a courageous breed but should not show aggression of any kind provided it has been socialized properly. This breed craves love and affection from its owners , and makes a wonderful family pet. The bulldog is extremely gentle and usually great with other pets as well. 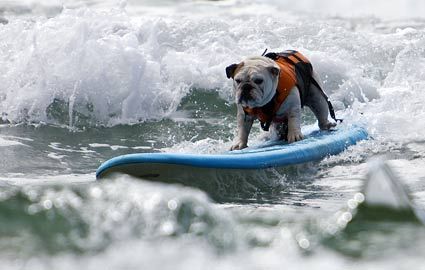 The bulldog has a short coat that is fairly simple to take care of, a short brushing once or twice a week should suffice. The coat comes in red, white, brindle, and piebald, and these are often mixed with each other.

This is a breed that does not do well in the heat. The bulldog is not considered a healthy breed when compared to other breeds, the health concerns for this breed are numerous. Some of these health concerns are hip dysplasia, internalized tail, entropoin, heart issues, dry eye as well as other eye related issues, and patellar luxation to name a few. The english bull dog usually has a life span of about 9-12 years. 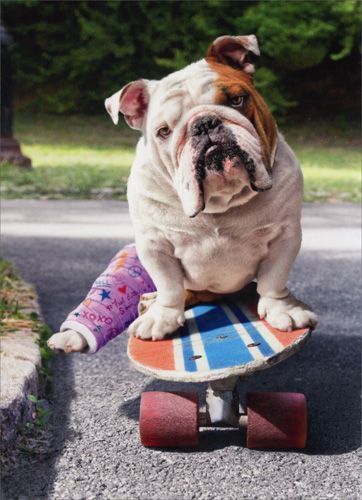 About average intelligence, however the bulldog tends to be very determined and is not very compliant with obedience. This is a dog who needs a leader and with with positive reinforcement can be trained fine (but be patient). The bulldog is a very alert breed and despite its small stature it is extremely confident and actually makes a great guard dog by nature. Though sluggish seeming at times this breed is alert about his home and surroundings. Due to his stubbornness a early training regimentation is advised.

The bulldog may need his eyes and face checked and or cleaned frequently as many of his health issues have to due with this area. Bulldogs do not fair well in the heat and are better suited to cooler climates. They do fine in apartments and homes, and they require little (a short daily walk) exercise compared other breeds. In fact due to their push in faces they can have breathing trouble and should not be over pushed physically.

The English bull dog or "bulldog" was developed in Great Britain. 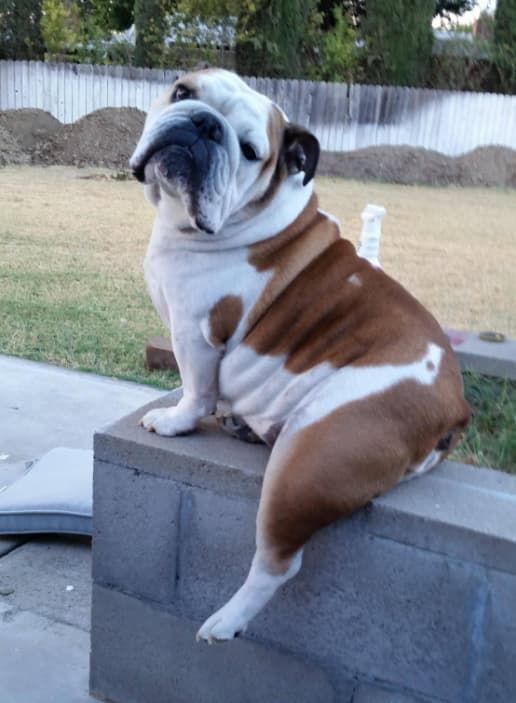 The bulldog is the Official dog of Great Britain. 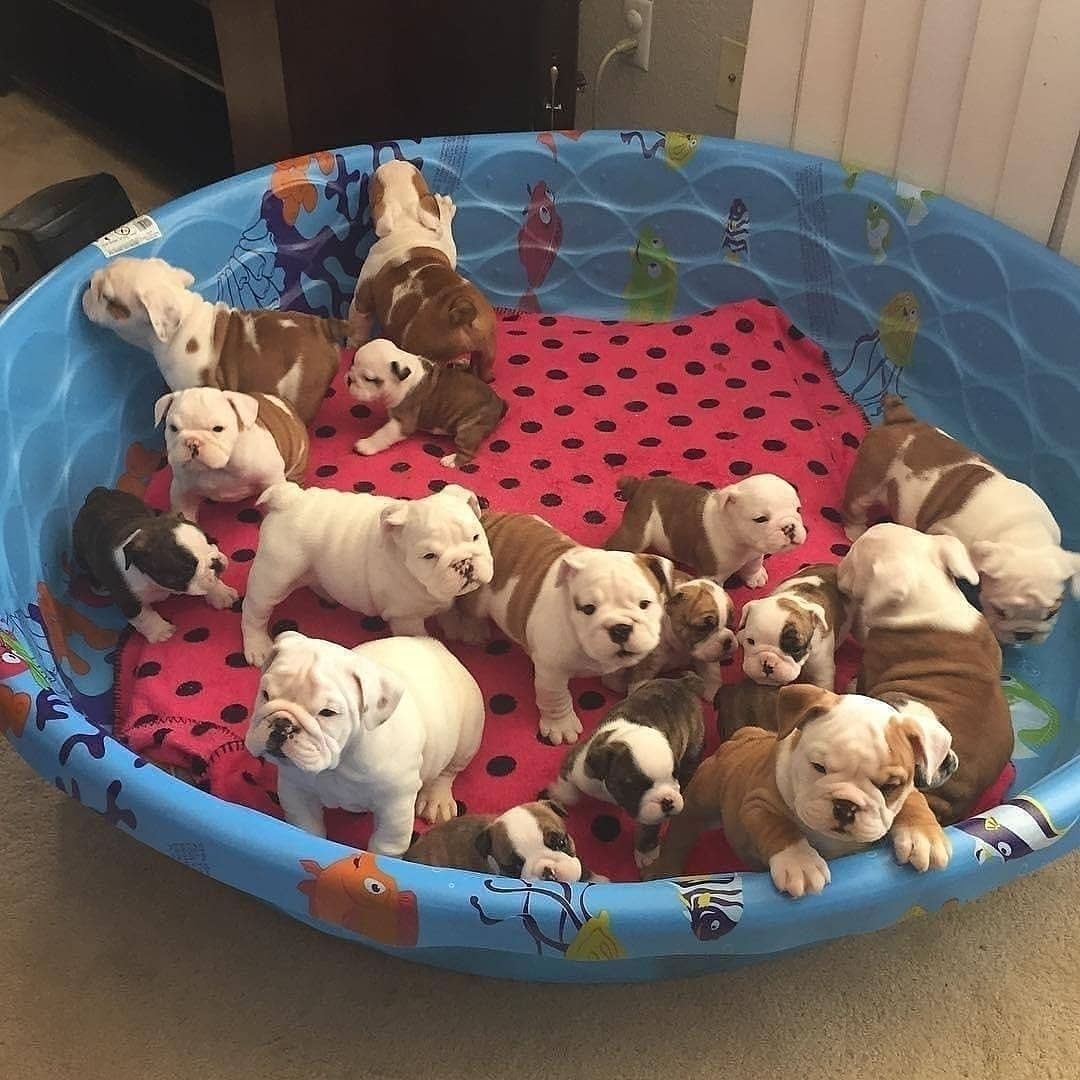 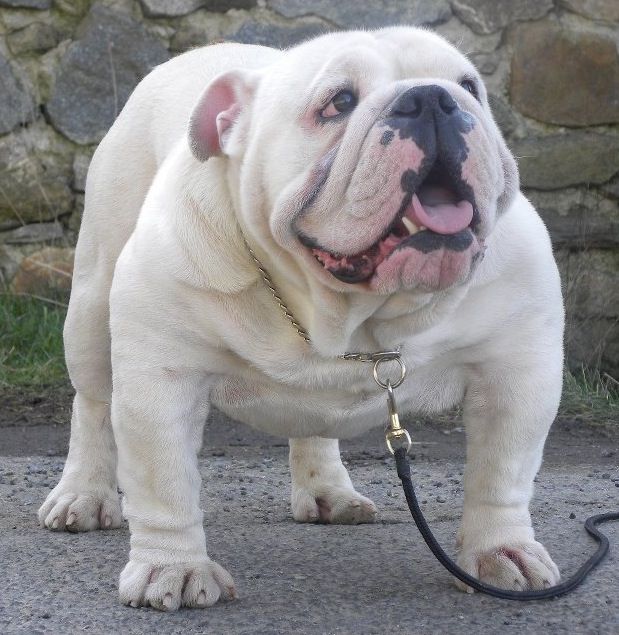 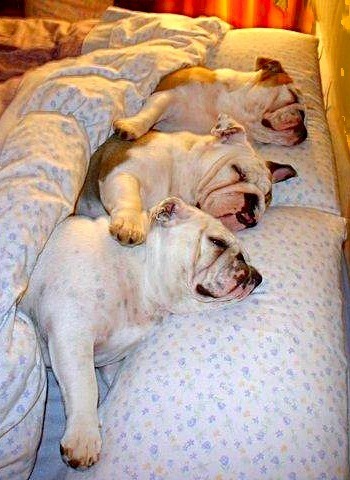 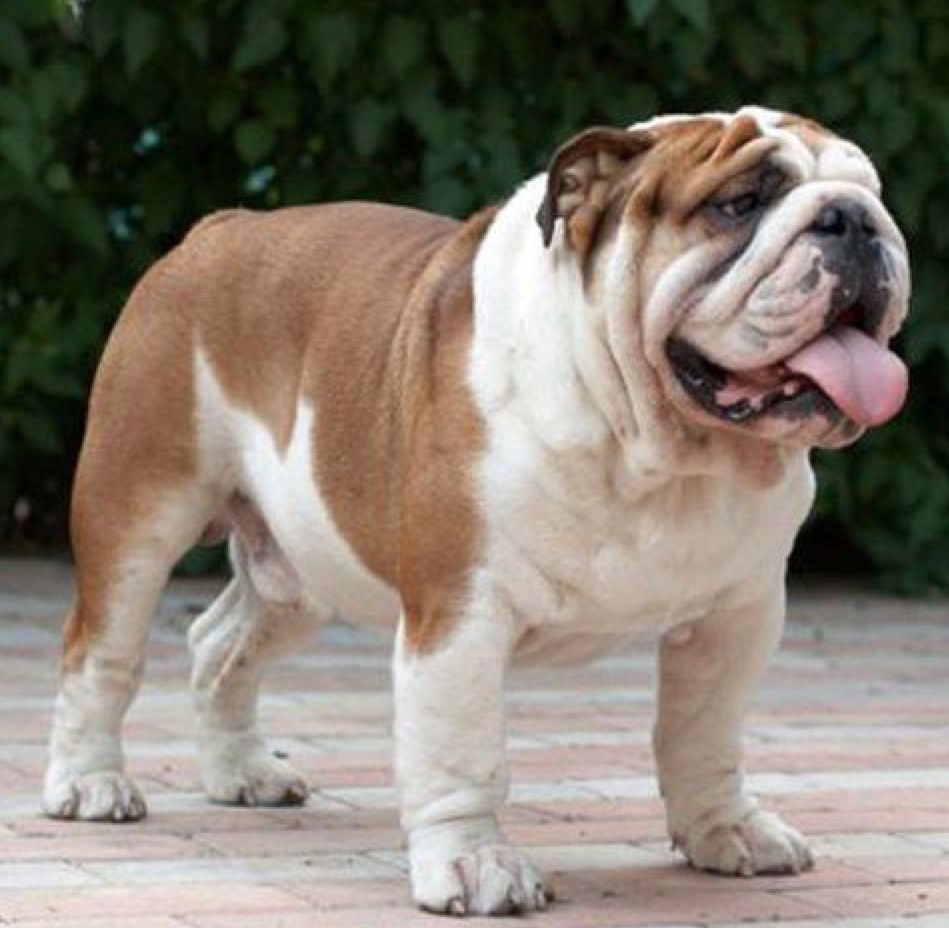 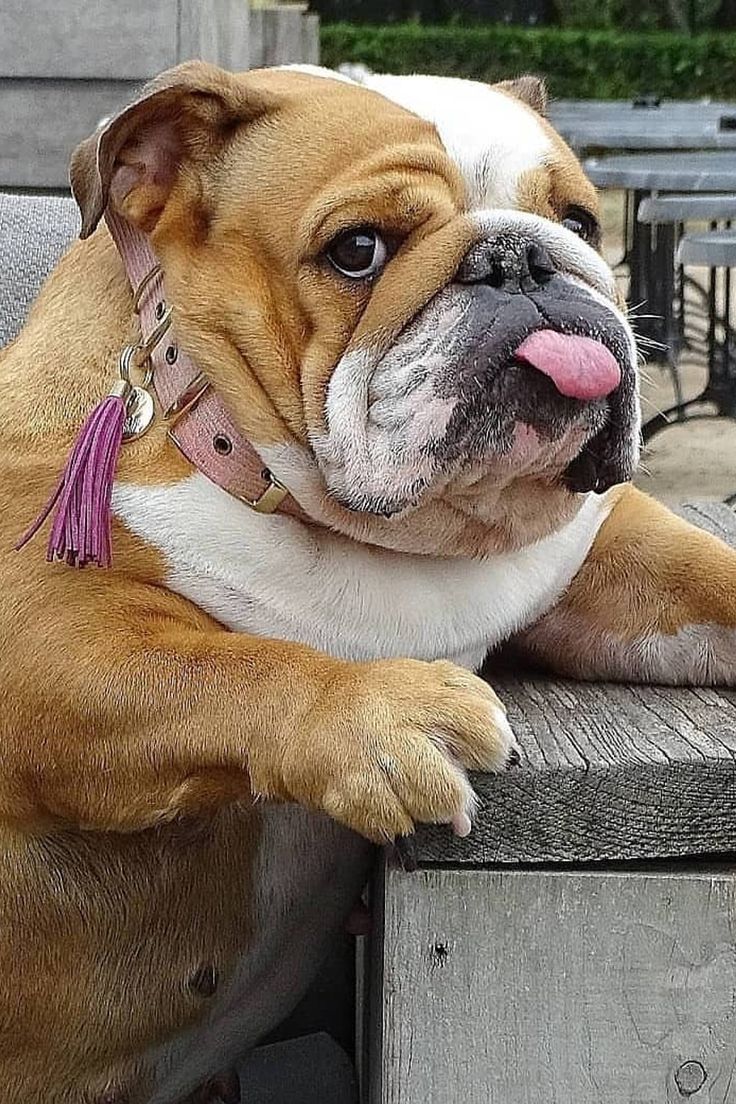