Dachshund dogs were originally bred as hunters in Germany. They would hunt down their prey by tracking its scent. This may be a small breed but it was well noted for it ferocity and bravery as they would often be used to burrow their way into a badger den and take him on unassisted, and not re-emerge until the job was done and the prey was in hand. The dachshund dog was primarily a small game hunter but has the personality to take on much larger creatures such as foxes and others, however rabbit and badger was its most common hunting use.

The dachshund dog was primarily a small game hunter but has the personality to take on much larger creatures such as foxes and others, however rabbit and badger was its most common hunting use.

The dachshund is not always the best choice with children as they can have tendency to lose its temper and is not always the most patient or tolerant family pet. This is a fairly active and vigilant breed that likes to keep watch and know what going on at all times in its environment. Dachshunds will usually be fairly standoffish with strangers and are known to be moderate barkers. They love to play are are also extremely loyal to their owners. However this is a breed known to be somewhat stubborn and choosy about what it does in relation with what it is told to do. Overall dachshunds could make a wonderful pet and are great companions, but extra care for socializing and training may be necessary with kids if having a dachshund for a family pet is in mind.

Dachshund dogs come in three different sizes, standard size, miniature, and rabbit size. They also come in three different coat types, smooth, long, and wire. The smooth takes very little coat care while the long and wire coat require a good and frequent brushing but are overall not difficult to keep. The coat colors are generally red, white, black , and tan, with many different combinations of each possible in merle, brindle and piebald.

The dachshund is generally a very healthy breed however they often do suffer from numerous back problems due to their elongated spine. Epilepsy, and patellar luxation can also be not uncommon among dachshunds.

Well know for their alertness and and brave nature dachshund dogs are often quite stubborn and will take extra work and care to train. With the right attitude and diligent work a dachshund can become a very well trained companion, but this generally doesn't come as quickly as with other breeds.

Dachshunds are small and do fine in apartment living as long they receive a daily walk to satisfy their eager nature. These dogs have a need exert a fair amount of energy and would also benefit from a daily play session. 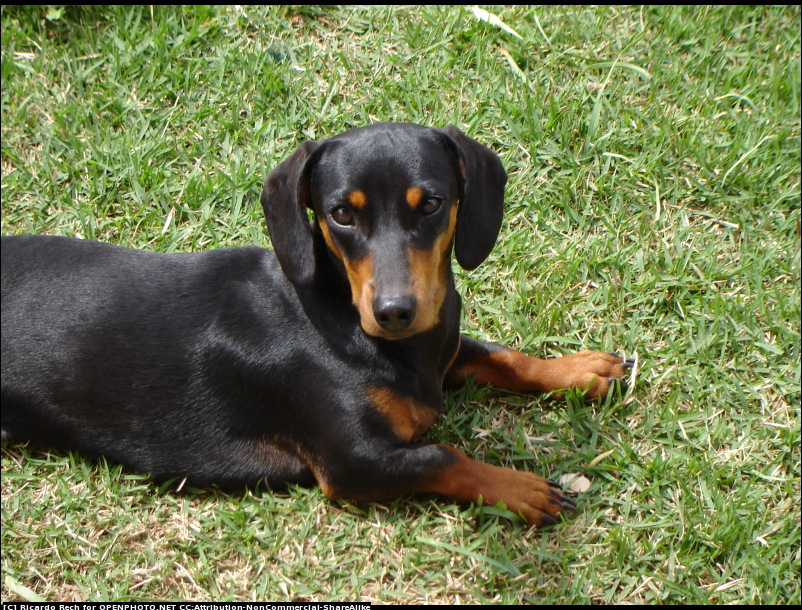 The Dachshund originated in Germany. 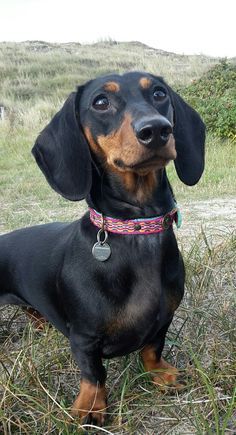 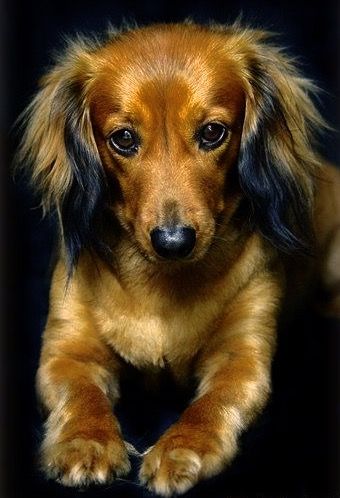 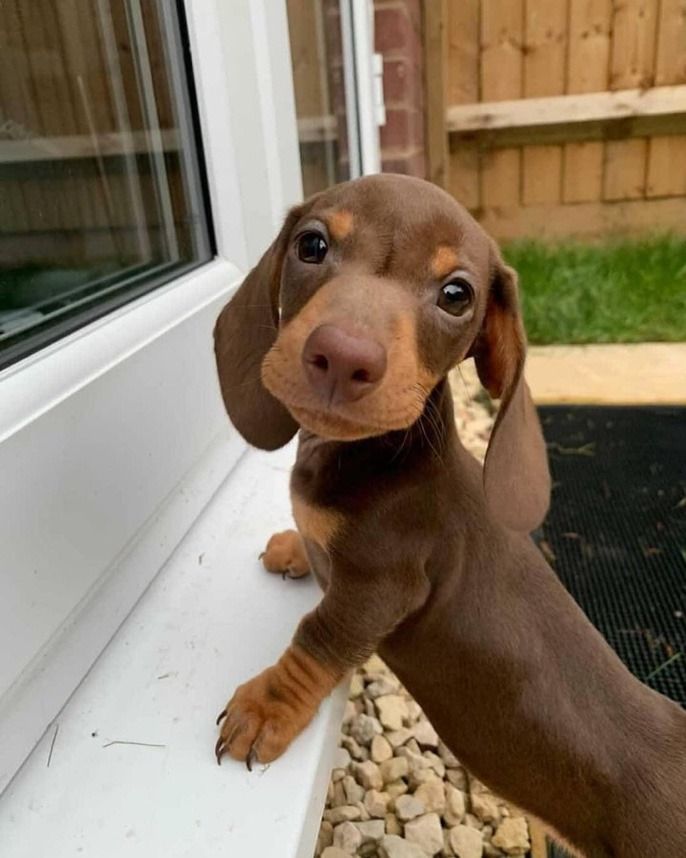 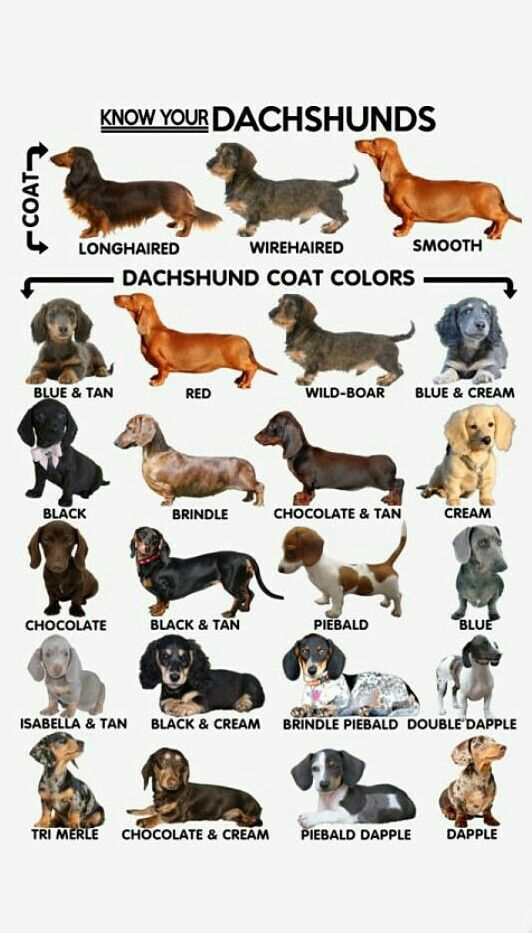